"7/11" - Esoteric Constructions in the Alphabet

"7/11", or more appropriately, "SEVEN" and "ELEVEN", provides us with multiple means of masking Pi into a 26 digit Letter/Number/Sound philosophical system. This article will shed some light as to the complexity of these operations, their means of execution, and the implications and opportunities for creating myriad "anchors" within the Alphabet.

Lets first review some of the basic elements of the Construction. A primary element is that known as "the Acroamatic Cipher". Says Manley P. Hall in Secret Teachings of All Ages,


"The religious and philosophical writings of all nations abound with acroamatic cryptograms, that is, parables and allegories. The acroamatic is unique in that the document containing it may be translated or reprinted without affecting the cryptogram. Parables and allegories have been used since remote antiquity to present moral truths in an attractive and understandable manner. The acroamatic cryptogram is a pictorial cipher drawn in words and its symbolism must be so interpreted. The Old and New Testaments of the Jews, the writings of Plato and Aristotle, Homer's Odyssey and Iliad, Virgil's Æneid, The Metamorphosis of Apuleius, and Æsop's Fables are outstanding examples of acroamatic cryptography in which are concealed the deepest and most sublime truths of ancient mystical philosophy...

...The creation myths of the world are acroamatic cryptograms, and the deities of the various pantheons are only cryptic characters which, if properly understood, become the constituents of a divine alphabet."

As Manley P. Hall explains, the various "creation myths of the world" abound with "acoamatic ciphers" that are, in turn, concealing a "sacred Alphabet".  In the story of "Adam and Eve", we are able to demonstrate precisely what was meant by a "divine Alphabet". 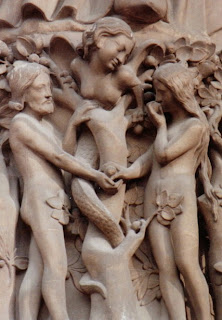 If we use the Letter M and divide it, we create the sequence I V I.

This sequence is simply reordered to V-II.  Being "Hebrew", it is read "backwards", wherein the "tale" reveals its Letter.

ADM and EVE is an acroamatic cipher for the "Roman" or "Greek" letter M.

S-EVE-N simply is another form of presentation for the Letter M.

Equally, since EL (L) is, too, located at number 3, the word EL-EVE-N demonstrates clear that EL-EVE-N is a form of cipher for the Letter M.

All of these representations and ciphers form "conceptual links" and "anchors" that, through an elevated understanding of the Construct, begin to reveal themselves as representative of "the Word".

The Precession of the Equinoxes and Freemasonry

One of the "Great Keys" to understanding the Speculative Masonic Arts, as well as the larger Western esoteric traditions, to include Esoteric Christianity, is that which is known as "the Precession of the Equinoxes".

In short, the Earth wobbles on its axis like a top, shifting one degree every 72 years.  The total time to complete one rotation on its axis is known as "Plato's Great Year".

Says Higgins in "The Beginning of Freemasonry",

"If the ultimate and all-sustaining secret of Freemasonry may be openly expressed in a few words, it will be these:

"The entire course of nature is manifested in cycles.  Some of these are scientifically real, others are but appearances based upon the presence and position of the observer upon the earth, away from which they have no true existence.  For instance, there is no night except we are temporarily on the shadow side of our globe during its diurnal rotation.  There is this movement of the earth on its axis; there is the annual revolution that we term the year; and there is the stupendous cycle called the precession of the equinoxes, which requires nearly 26,000 years for its accomplishment....

"...By careful computation we are able to reconstruct this really divine system, and we find that the exact proportions relating to celestial correlations in question were lavishly and exclusively in the architecture and temples of old, in all the culture lands of the world, both east and west."

"The Great Pyramid" of Egypt is, perhaps, the most studied of all ancient architectures relative to Western esoteric traditions, especially as these traditions pertain to Freemasonry.  Some celestial constants that are embed into the Great Pyramid include the following: 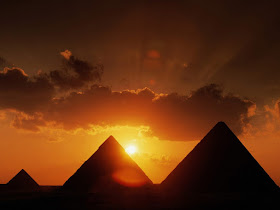 When creating the "verbal" component of the larger "philosophical Construction", the "precession number that was/is used is that of Plato, or 25920. When 25920 is divided by 2, this figure enables us to arrive at a "conceptual diameter", or what is known as a "Pi Proportion".

The "Precession of the Equinoxes" as a "Pi Proportion" may be viewed simply as two circles squared and divided by 10. 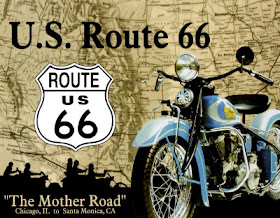 Anchor Points in the Alphabet - The Number 7

We now turn to the idea of "anchors in the Alphabet".  Another term for "anchors" is "Pi Start Points", but "anchors" is an appropriate conceptual definition.

Our primary "anchor" is simply to divide the Alphabet in half.

The secondary anchor is to simply divide the Alphabet again in half.

The homonym code here is "If you got it, do you have it?" 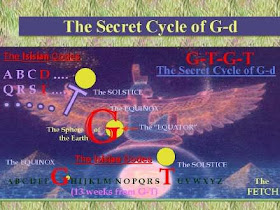 At the letters "G" and "T", we have exactly 6 Letters to the right and left of each respective letter.

This "6*6*6*6" encodes the "Precession of the Equinoxes" in that 6*6*6*6 = 1296, while equally encoding the period from Winter Solstice to Spring Equinox to Summer Solstice to Fall Equinox, and so forth. 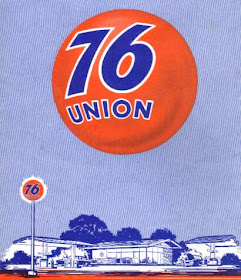 The answer, then, is of course "Yes", if I G-T the Alphabet, I must "halve it".  Set into profane speech, the phrase becomes "If you got it, do you have it?".  With a wink of the eye, an esoteric code set against "truth" reveals itself simply and effectively.

More importantly, the Letters "G" and "T" appear on the "7 digit" of each of their respective halves.

The way that the "7" becomes a "Pi Start Point", or "anchor point", is through fusing the Letters G and T to the seasons.  T is the Winter and Summer Solstice while G is the Spring and Fall Equinox.  Since each of these days traditionally fell on the 22 day of their respective, the fraction of 22/7 reveals 3.1428571.

"7" represents an anchor point for Pi when the traditional dates for the Sun's celestial marking points is invoked. 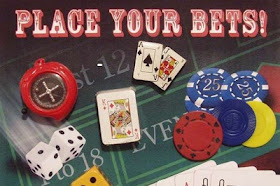 We could not that the Letters B and T have values of 2 and 20 respective, and that the sum of 2+20=22 and thus to divide 22 by 2 we arrive back at 11 shows a relationship of B and T to 11, but this form of logic would not be the design and intent of the Letters B and T.

The way this works is through a manipulation of the "Master Number", which is 11.

Manipulations of the Number 36 include the following:

When we use the Letters B and T, aka, the "BT" er way.  This "BT" way, of course, must invoke the Master Number in some way.

This is accomplished through setting one start point at T and the other at B.  If we count 4 digits to right of T and 4 digits to the left of B, our end point is X.

The Letter X is 11 digits in from the start of the second half of the Alphabet.

When we count 9 from the Left of T and 9 from the Right of B, our end point is the Letter K.

The Letter K is the 11th Letter from the start of the Alphabet.

This is, again, the Pi Proportion to the Precession of the Equinoxes.